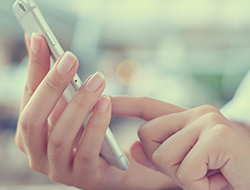 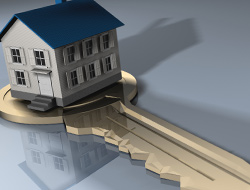 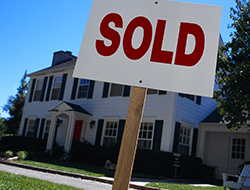 We make ourselves available at all times. Our web site is here to help you 24 hours a day. When you are ready to see a listing in person, or just have a simple question, please don't hesitate to contact us!

Powered by myRealPage.com
The trademarks REALTOR®, REALTORS®, and the REALTOR® logo are controlled by The Canadian Real Estate Association (CREA) and identify real estate professionals who are member’s of CREA. The trademarks MLS®, Multiple Listing Service® and the associated logos are owned by CREA and identify the quality of services provided by real estate professionals who are members of CREA. Used under license.